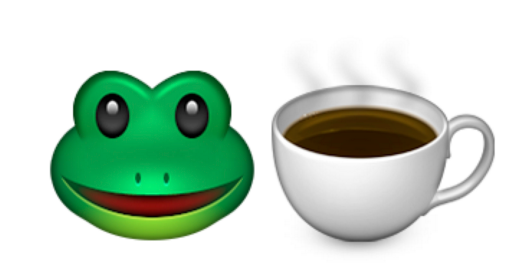 It seems like in addition to the never-ending influx of new technology and social networks being introduced, there are more and more ways to communicate on these platforms. Teenagers are largely driving communication trends – creating brand new slang words or using existing words in ways that their parents have never heard before. While monitoring your teen’s various accounts or conversation history, you may stumble upon a word or phrase that goes right over your head. Have no fear – ASKfm today released a list of the top slang words and acronyms seen on its platform by teens, along with their corresponding definitions. Read on to get familiar with the latest teen terminology (and to be prepared to fully embarrass your kid as you flaunt your new knowledge of “Netflix and chill” in front of their friends).

The top 20 terms in ASKfm’s Teen Slang Dictionary include: