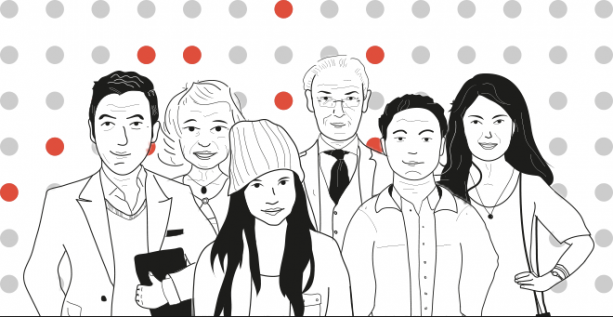 We recently released Digital Families 2015: Evolving Attitudes Around Social Media and App Use, a new study about social network and mobile app use and perceptions among teens and their parents across the US, UK and Ireland.

Conducted by YouGov, the results show how much digital and offline lives have merged and the need to continue educating teens and parents on how to have a fun and positive experience on social networks, while understanding the risks associated with them.

Here’s a preview of the findings:

• Parent Perception: While more than half (52%) of American parents say their  biggest concern is how much time their teens spend on social apps and whether it’s distracting them from other activities, 43% are not tracking their teen’s social media usage.

• LOL Fears: Irish and British teens are most fearful of being laughed at for talking about a crush/boyfriend/girlfriend, problems at home, family, and friends online (54% and 49%, respectively); however, American teens are less concerned about it (32%).

• Anonymity: Despite the perception by some that anonymity online can lead to or enable bullying, interestingly, 41% of teenagers across all three countries who have been bullied online say they are more likely to talk about difficult topics online if they were anonymous.

Check out a few charts that illustrate some of the key findings here (.pdf).

To learn more about the Digital Families 2015: Evolving Attitudes Around Social Media and App Use study, click here.